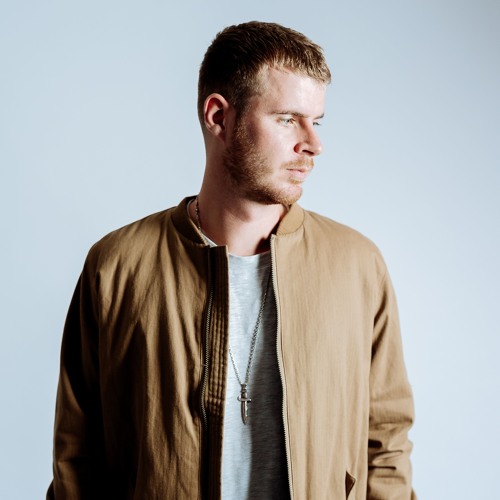 His first insight into making music came aged of 9 when his parents bought him a drum kit. Mark ‘Wilkinson’ joined a few bands playing at venues as far as the Birmingham NEC and as close as the local old peoples home. This swiftly ended at the age of 14 when Wilkinson discovered his passion for dance music. In his final year at college he tried his hand at making beats, leading him to buy his first bits of production gear and turning his bed- room into a studio. A few years and part time jobs later, after driving his family mad with large amounts of bass loosening the brickwork of his house, Mark secured himself a studio not far from his home - The rest is history. 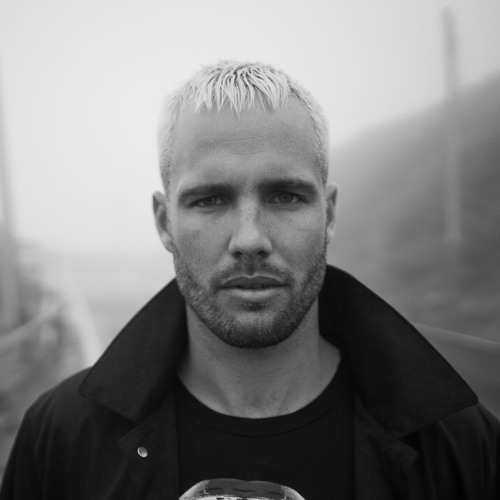 Over 3 years in the making, ‘Not All the Beautiful Things’ is a culmination of everything the Australian-born artist behind such massive anthems as “High You Are” (50 million-plus streams), “Waiting” (with Skrillex and RL Grime), and his remix of RUFUS du Sol’s “Innerbloom” (#30 on Triple J’s Hottest 100 list for 2016) has been working towards as he’s built his reputation as one of the most innovative producers in the game.
When What So Not rolled out a giant chrome horse on monster truck wheels during his headlining Coachella set last year, it was his boldest reminder yet that he doesn’t play by the rules. 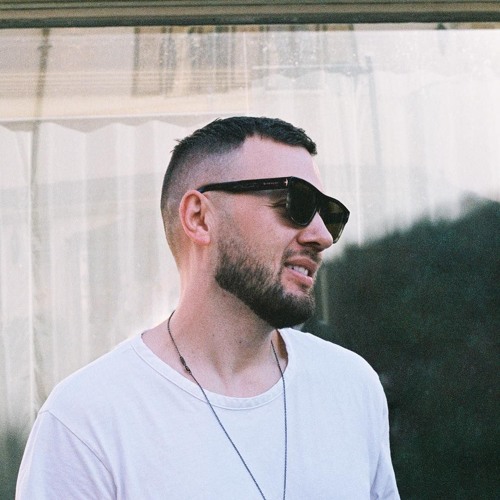 Active since the early 2000s, British producer/DJ Chris Lake has built up a massive discography of original productions and remixes, ranging from progressive house and tech-house to vocal-driven EDM. He's scored several charting hits, collaborated with EDM heavyweights such as Deadmau5 and Steve Aoki, and remixed pop stars such as Sia, Kylie Minogue, and Lady Gaga. He's also responsible for the Rising Music label, which has released dozens of tracks since 2005. 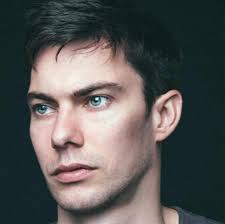 Since the significant passing of an unmarked demo, the soundtrack to James Pountney’s journey is one which is well known. The boundaries pushed by his sonic artwork, under the now revered guise Culture Shock, have created a varied and diverse discography that’s symbolic within one of the UK’s most withstanding genres. Creating tracks that attest both time and production standards, there’s no denying that his alias has become a household name not only across drum & bass, but also the daytime radio airwaves. With Beats1 mogul Zane Lowe has compared Culture Shock’s music to Pink Floyd’s album ‘Dark Side of the Moon'. 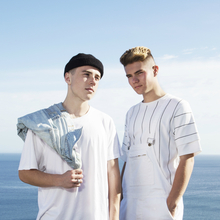 The boy's new single 'Sparking My Fire' arrived May 17th ft. ROE. SACHI then released their debut EP 'Lunch With Bianca' on July 1st 2016. Featuring the hit single ‘No More’ which since release has accumulated 2.5 million streams and reached the #1 testing song on George FM (New Zealand’s #1 Dance/Alternative Radio) making it one of the first songs to achieve that status since the likes of Lorde and BROODS. Since then, they've been touring the country making appearances at New Zealand's biggest festivals, as well as headlining many of their own sold out shows. 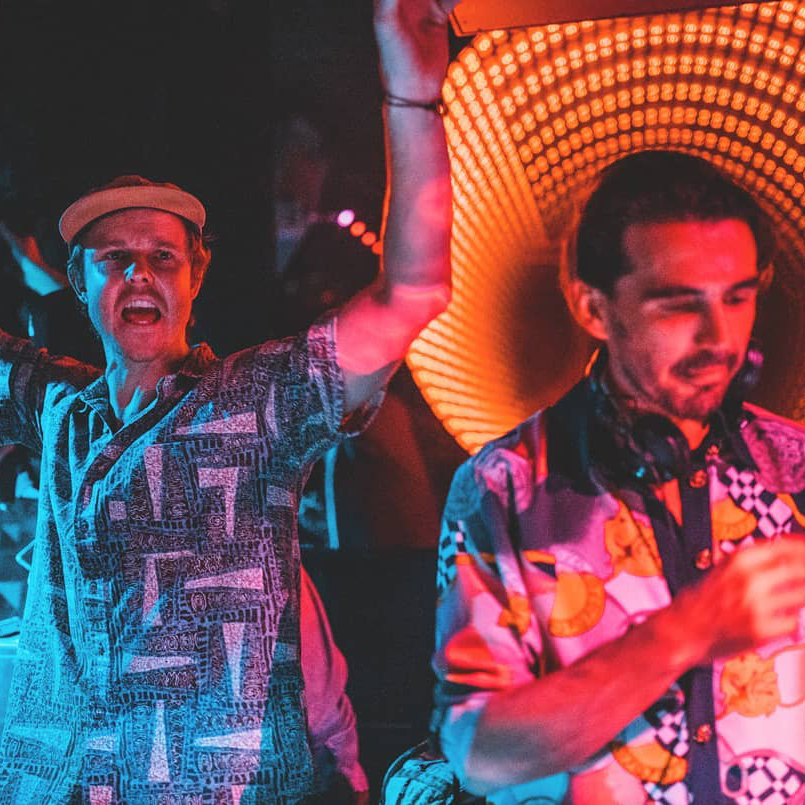 What happens when you squeeze together two of Australia's house and dance legends? You're about to find out. From little Fritter’s early days as a wee lad on the drums and mic, to his late teen years as a Dj and promoter; the journey has been a wild ride dedicated to dance floor looseness. As for Cut Snake, some would argue  "Zero f*cks given" is the mantra when it comes to the Cut Snake way of life.
PLUS LOCAL SUPPORT FROM
BAD MANNERS
SIN
SAMMIE
T1R
BAVHU
SLY CHAOS
TWENTYTWO
LEW&RO
DAN AUX
CRUISE CONTROL
DANIEL FARLEY
+ MORE TBA