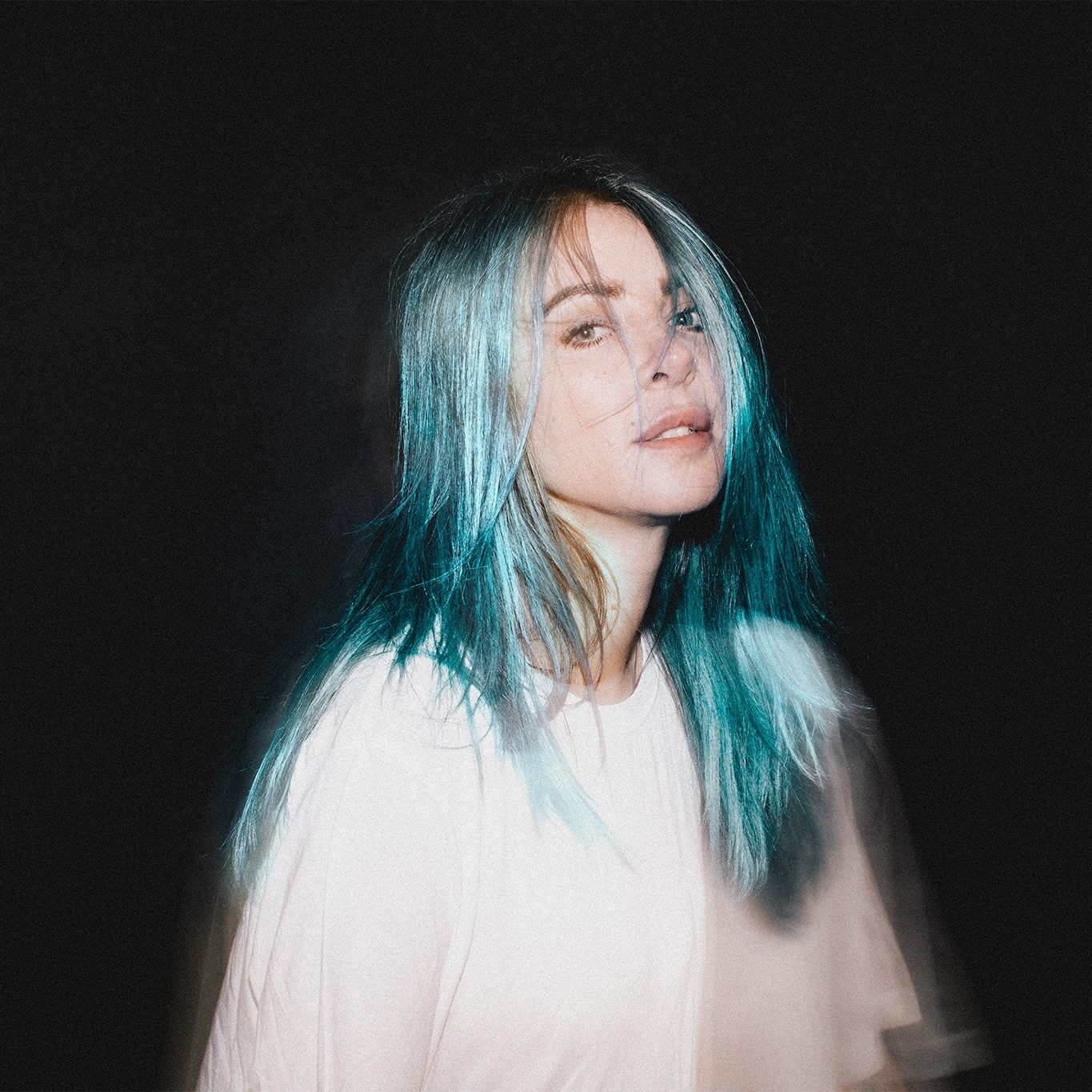 In Alice In Wonderland, Alice falls down a rabbit hole and enters a fantastic world of Lewis Carroll’s design. A century-and-a-half later, Alison Wonderland architects a world of her own design as its chief author, creator, and voice. The Sydney-born and Los Angeles-based singer, producer, songwriter, and DJ realises this vision at the intersection of future-facing pop, explosive beat-craft, and eternal dance rhythms. 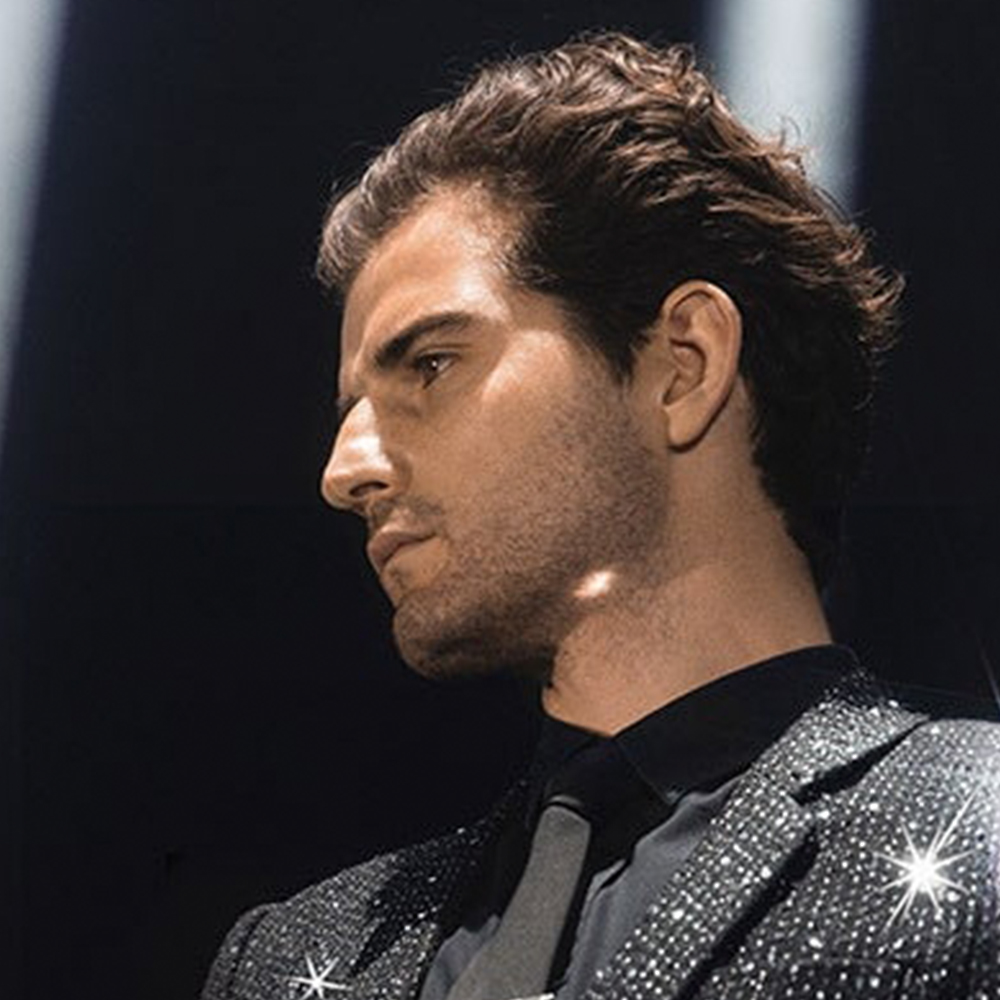 Dimension’s combination of seemingly effortless musicality and production prowess first caught the attention of tastemakers and DJs such as Chase & Status, Annie Mac (5x Hottest Records), Skrillex (who remixed the much-lauded ‘UK’), and deadmau5. Over the past few years, he’s built a discography balanced between airwave conquering vocals and underground club anthems; and what was once one of UK dance music’s best kept secret now has a rapidly growing global profile. 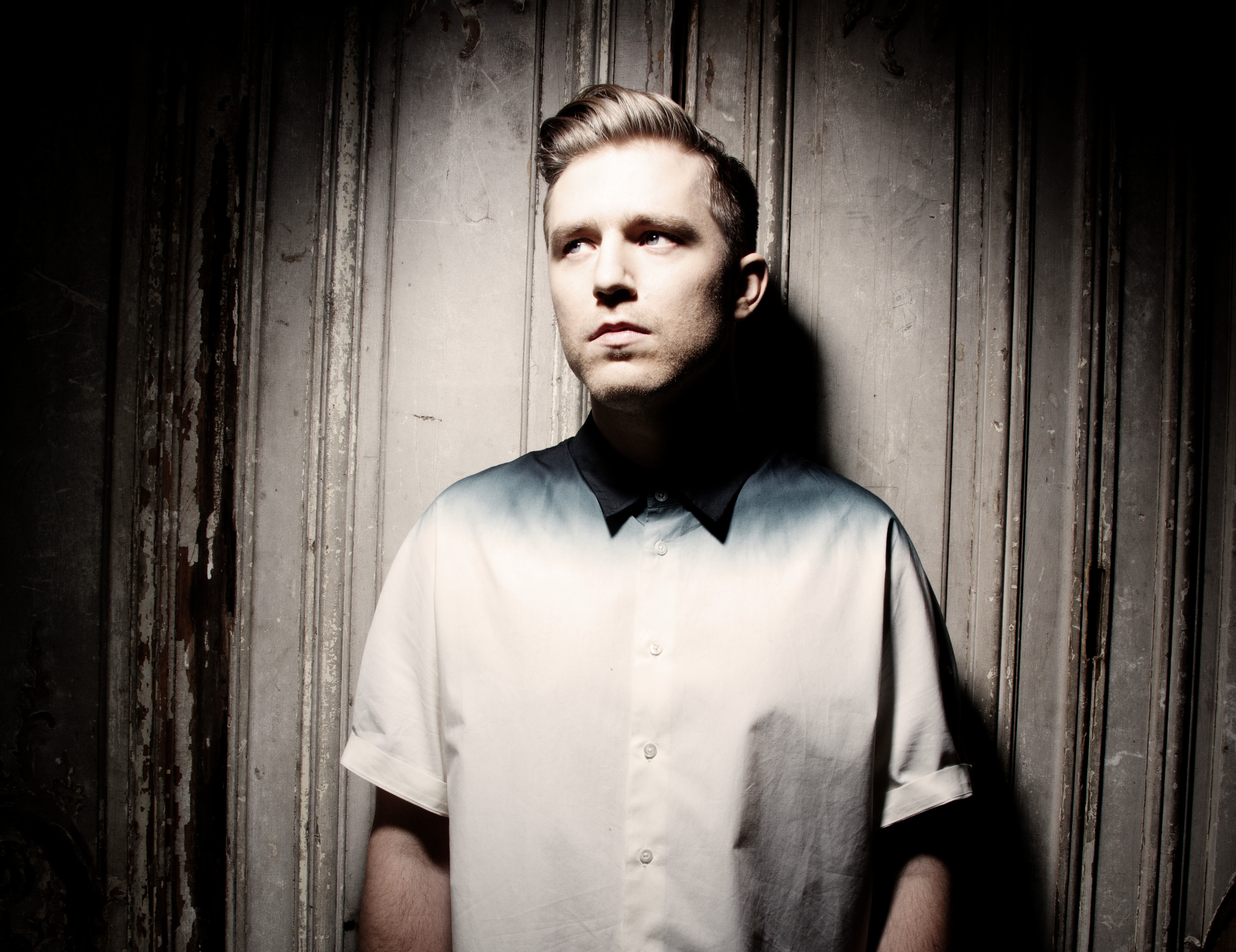 Over the course of a 16-year career, Nick Douwma aka Sub Focus has risen through the ranks of underground jungle to become a global dance music superstar. First building a reputation around air-punching, dancefloor-dismantling drum & bass, he now draws from all corners of the electronic landscape - epitomising the ‘anything goes’ mantra of today's scene.

Hailing from Wellington, New Zealand, Terror Snake and Downie Wolf are The Upbeats, one of the most legendary production/DJ teams to emerge out the fertile New Zealand drum and bass scene. From playing ironic bootleg mash-ups at a tiny rock bar, to owning and operating their own record label, Non Vogue, this substantially more motivated "Wayne and Garth" of the drum and bass world are genuine innovators; in more ways than one. 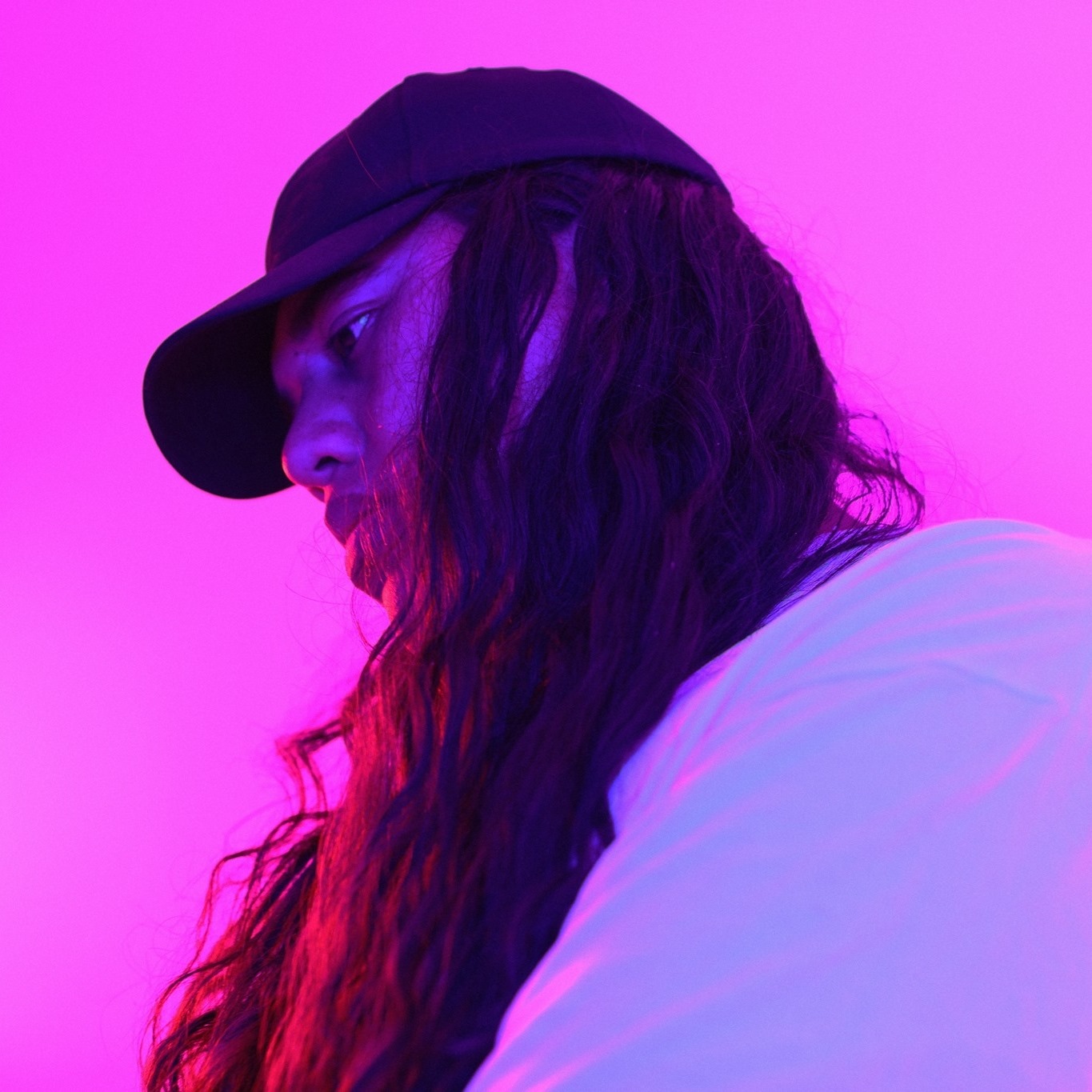 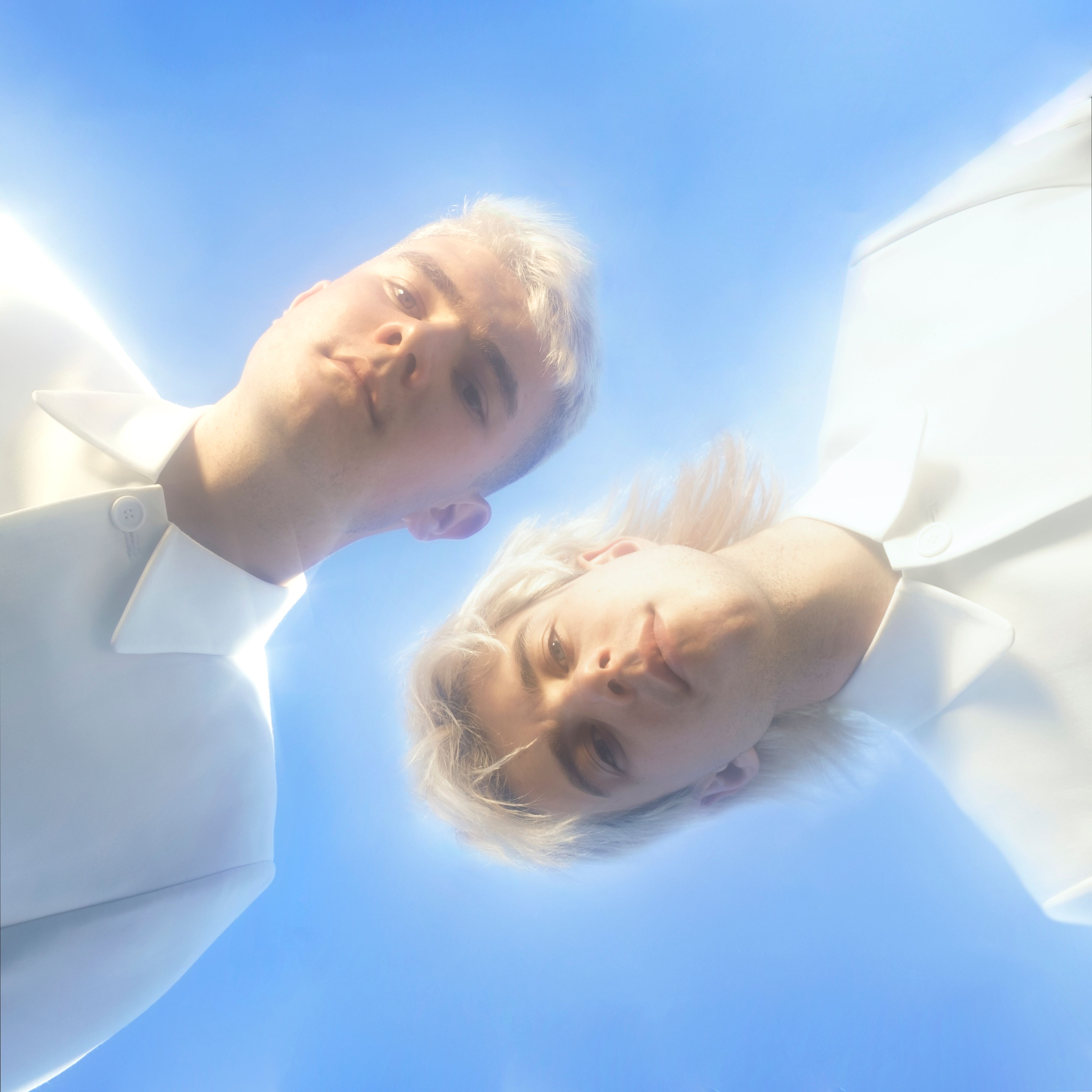 SACHI cling to this truth like“the golden rule.”The New Zealand duo—Nick Chrisp and WillThomas—transform their every day, real life experiences into a vibrant, dazzling electronic-pop party. As a result, uncompromising creativity, unrestricted energy and an infectious spirit define the pair and translate right back to their audience-as evidenced by one sold out show after another and over 30 million streams in 2020. 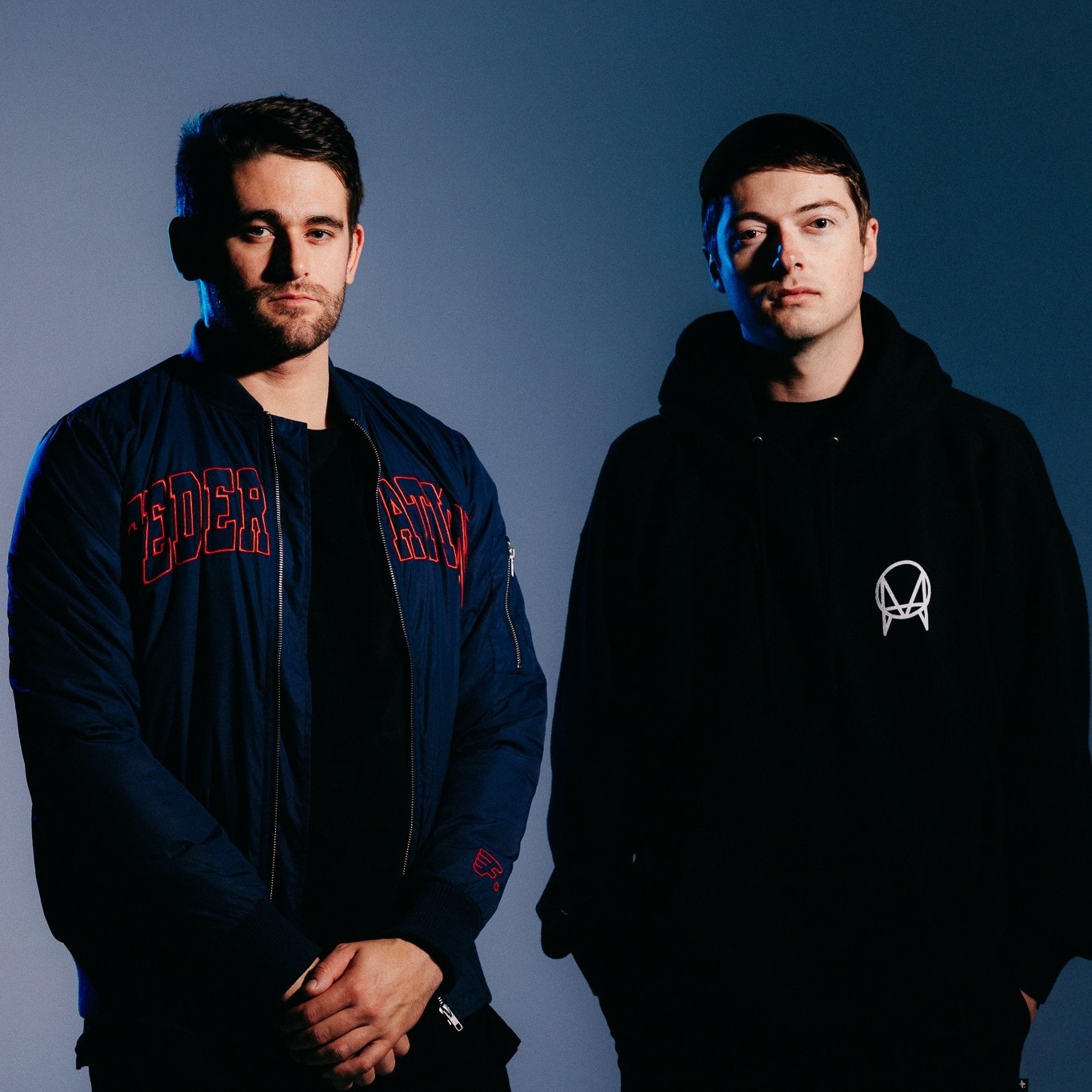 Lee Mvtthews, aka, Graham Matthews and Tom Lee met in 2012 and started working
together after discovering they had a nearly identical taste in music, eventuating in Lee
Mvtthews in late 2013. Since then, they’ve gone from strength-to-strength, gaining a
reputation for turning out infectious tunes that pair colourful melodies with bass-driven
drops.