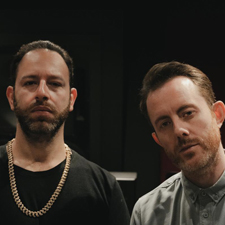 For over 10 years now the duo Chase & Status has been promoting an ultra-positive and festive drum and bass that appeals to purists and the general public alike. Saul Milton and Will Kennard are going to release their 6th album “What Came Before” in June, just before their performance at Hidden Valley Festival. 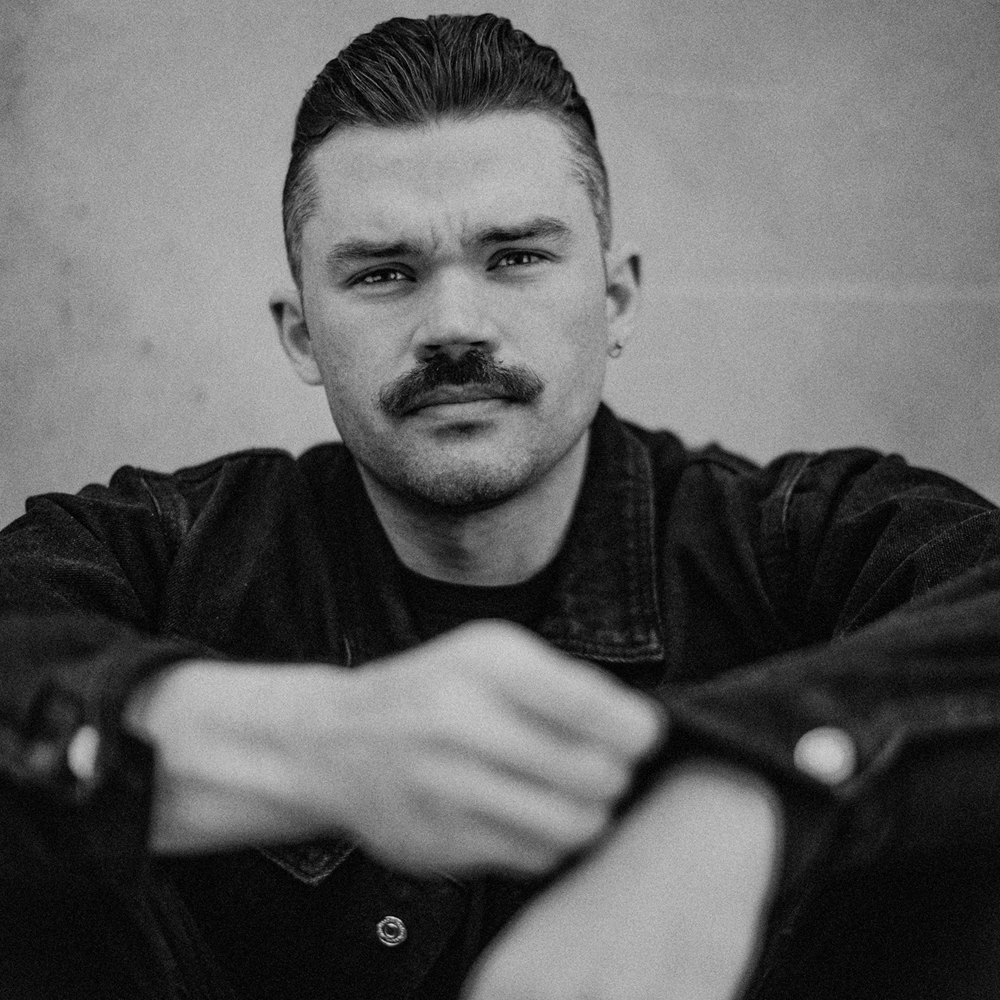 Quickly emerging on the global touring circuit in 2019 with "Take It", shortly followed by "San Frandisco", Dom Dolla hassold out headline shows across Australia, North America, and the UK, whilst having played an incredible 125 shows globally in the 12 months prior to COVID, including appearances at Coachella, Tomorrowland, EDC Las Vegas, Electric Zoo New York, and Spring Awakening Chicago, amongst many more. With his biggest undertakings to date still ahead of him, with a sold-out national tour of Australia, and forthcoming dates across America, UK, and Europe, including festival appearances at Ultra Music Festival, EDC Las Vegas, Tomorowland, Reading and Leeds Festival to name just a few, Dom is looking forward to reconnecting with his fans once more. 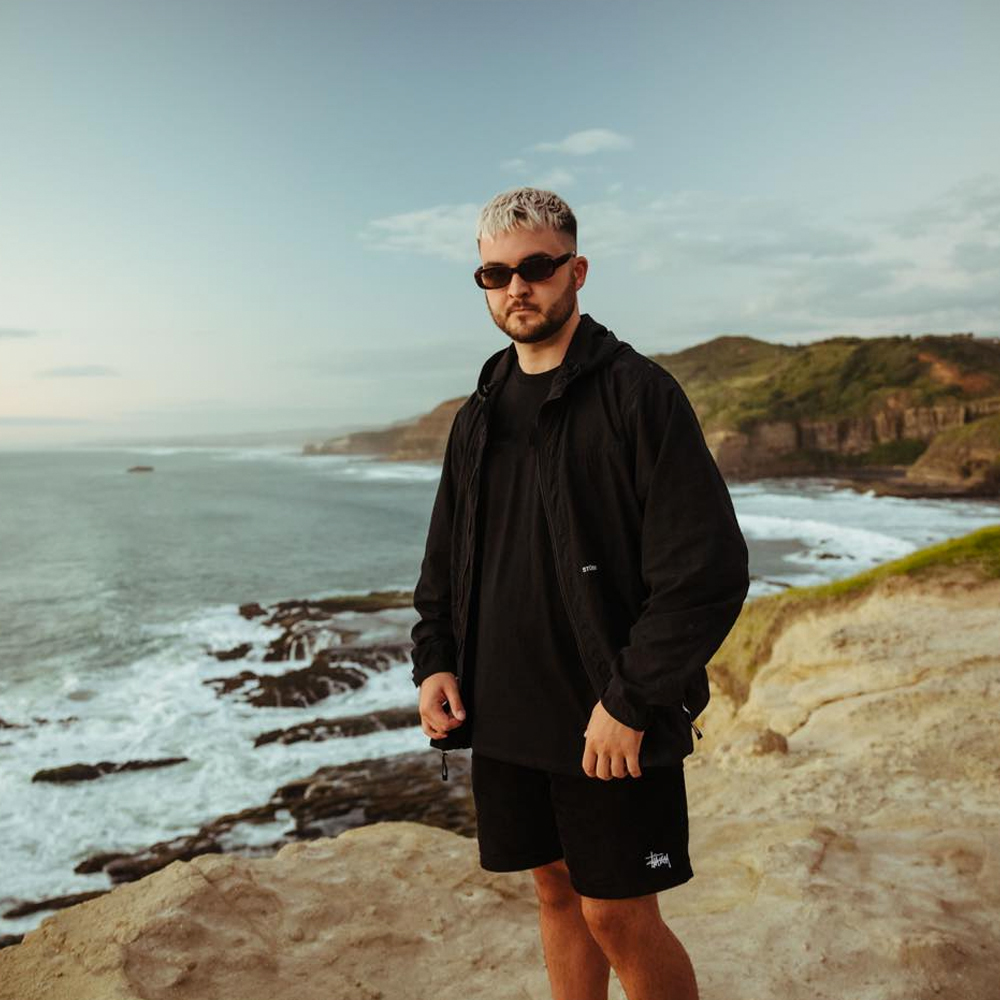 Putting the woof into subwoofer since he emerged in 2016, young UK artist Kanine is currently wrapping up his biggest year so far. During 2019 he’d released over 10 original productions on labels ranging from Shogun to Playaz via our very own UKF10 series. He’s collaborated with the likes of Friction, Annix, Turno, Killa P and P Money, he’s explored the widest range of styles he’s ever been known for and has also set up his own Unleashed imprint in order to get even more music out there and articulate an even wider scope of sounds. He’s not done yet, either - he’s hinted at even bigger projects in '22 with his new live show INVERSION. 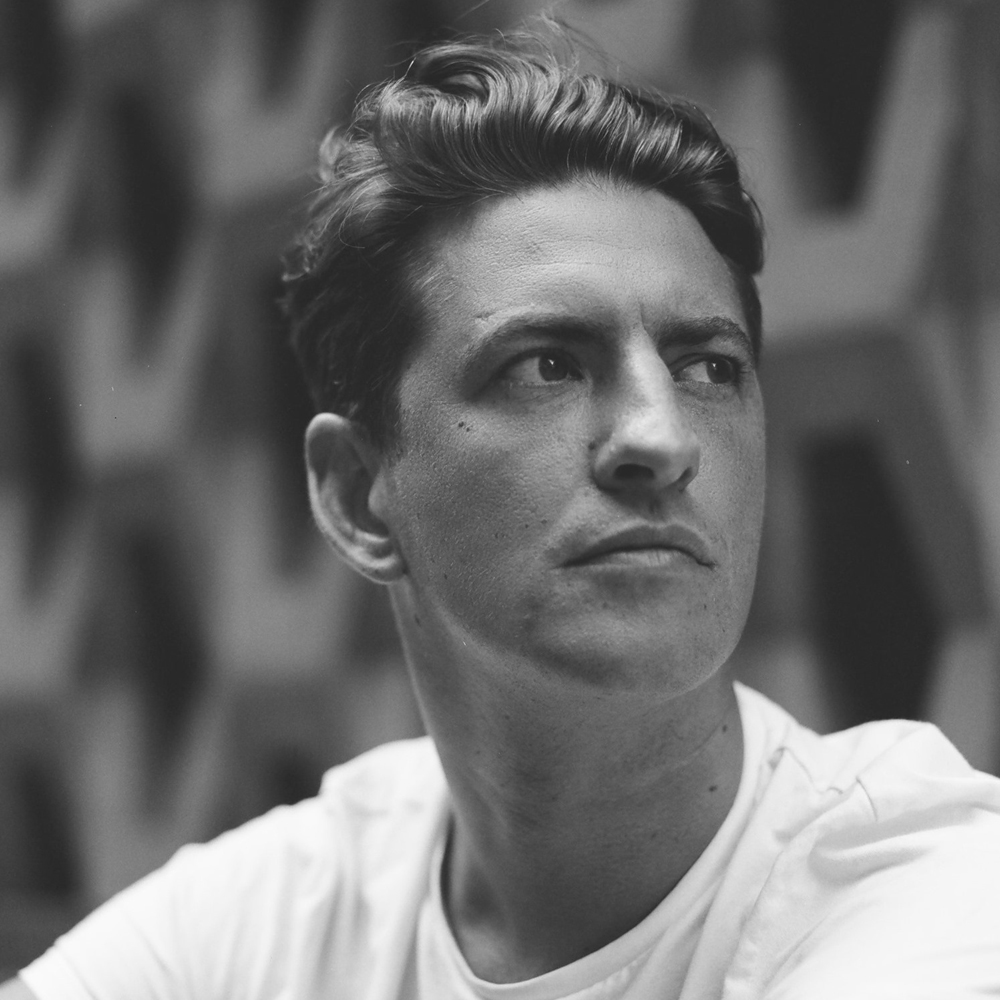 Skream’s history is well documented; a love affair with music that was triggered by his older brother, Hijak. DJing since he was 11. Making music at 15 and one of the key innovators at the birth of dubstep. All before he’d left his teens. With his place in UK music history already assured, he could have easily kicked back and taken advantage of his legendary status. Instead he opted to make the transition to disco, house and techno, leaving the dubstep world to do his own thing, in typical Skream style. 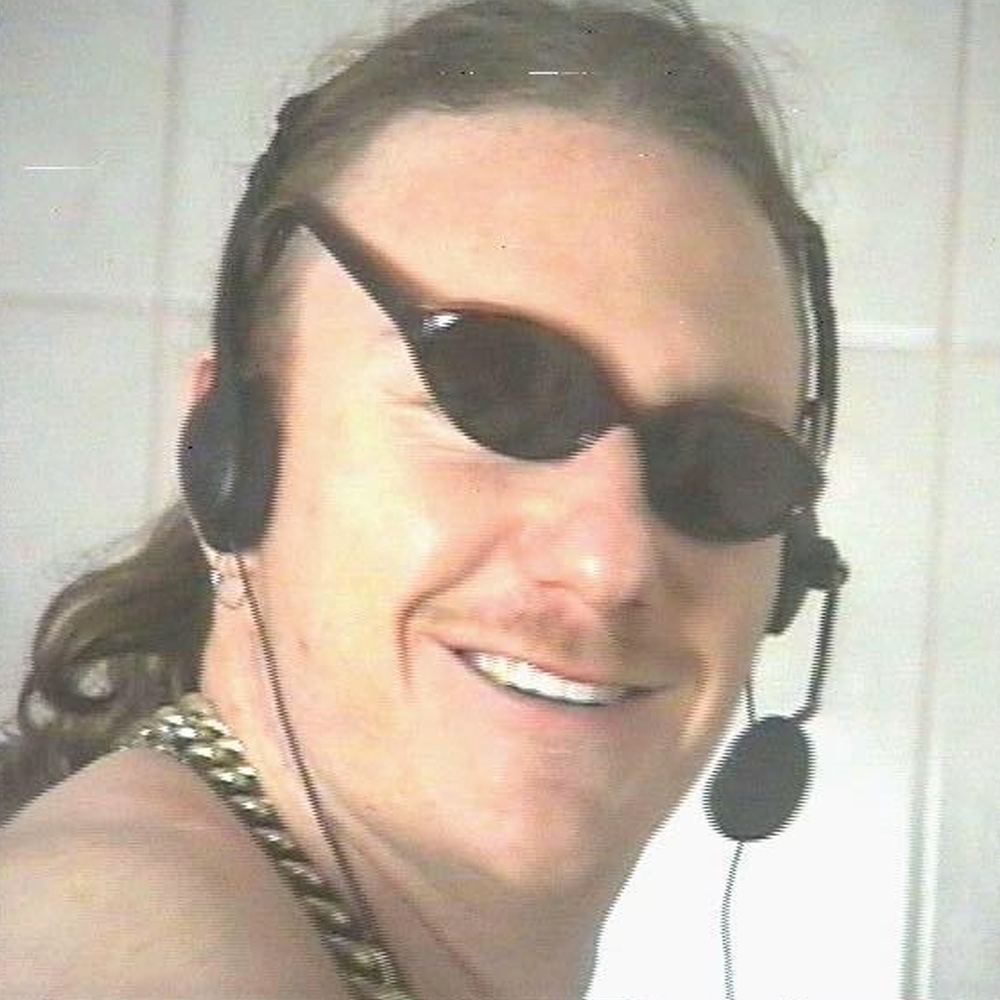 Forget 'roo's, crocs, and gum trees - enter "the sting zone" with Australia's new #1 export: PARTIBOI69. An undeniably unique brand of techno, hard house, breaks, and outright stupidity will have you two stepping your way 0-to-69 in 3 seconds flat. After his eclectic video-dj-mixes made waves across the planet by energising the locked down masses, PartiBoi69 has locked in shows at festivals the world over in 2021, and is certainly not one to miss. 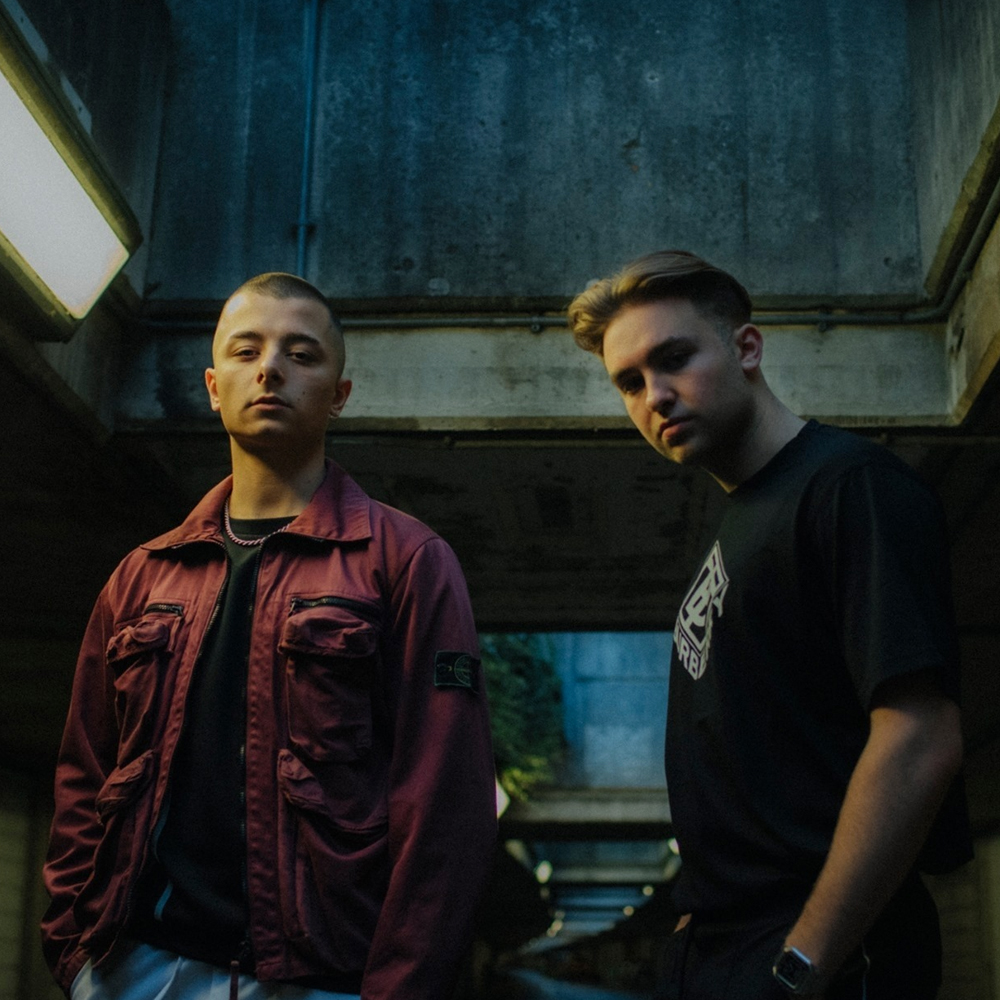 Leeds-based electronic duo Harvey Blumler and Gosha Smith (aka Prospa) chart a course through classic house and rave-era dance music. Growing up, both Blumler and Smith were more interested in rock music, with the former taking up drums and the latter learning guitar. In their teenage years, they gained an interest in electronic music production: Smith started out by crafting dubstep inspired beats, whilst Blumler was intent on making jazz-infused hip hop. They crossed paths in the early 2010s, joining forces as producers in 2013, originally pursuing deep house before moving into classic rave sounds. They released their breakthrough single "Prayer" in 2018, helping to revive Stress Records. Their debut EP, 2019's self-released Control the Party arrived the following year. 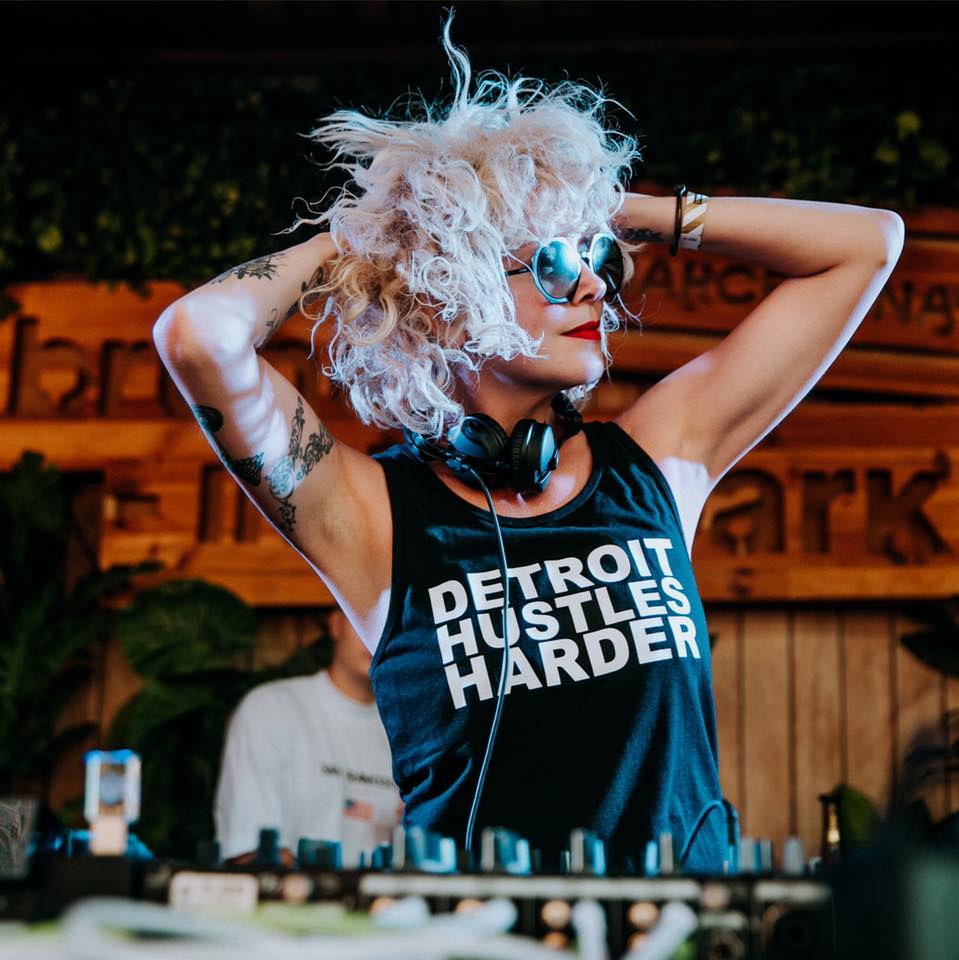 Heidi has worked hard over the past decade to make her mark on the new house and techno music generation. You only have to visit her worldwide brand of Jackathon parties or listen to her BBC Radio 1 show to experience her passion for music. 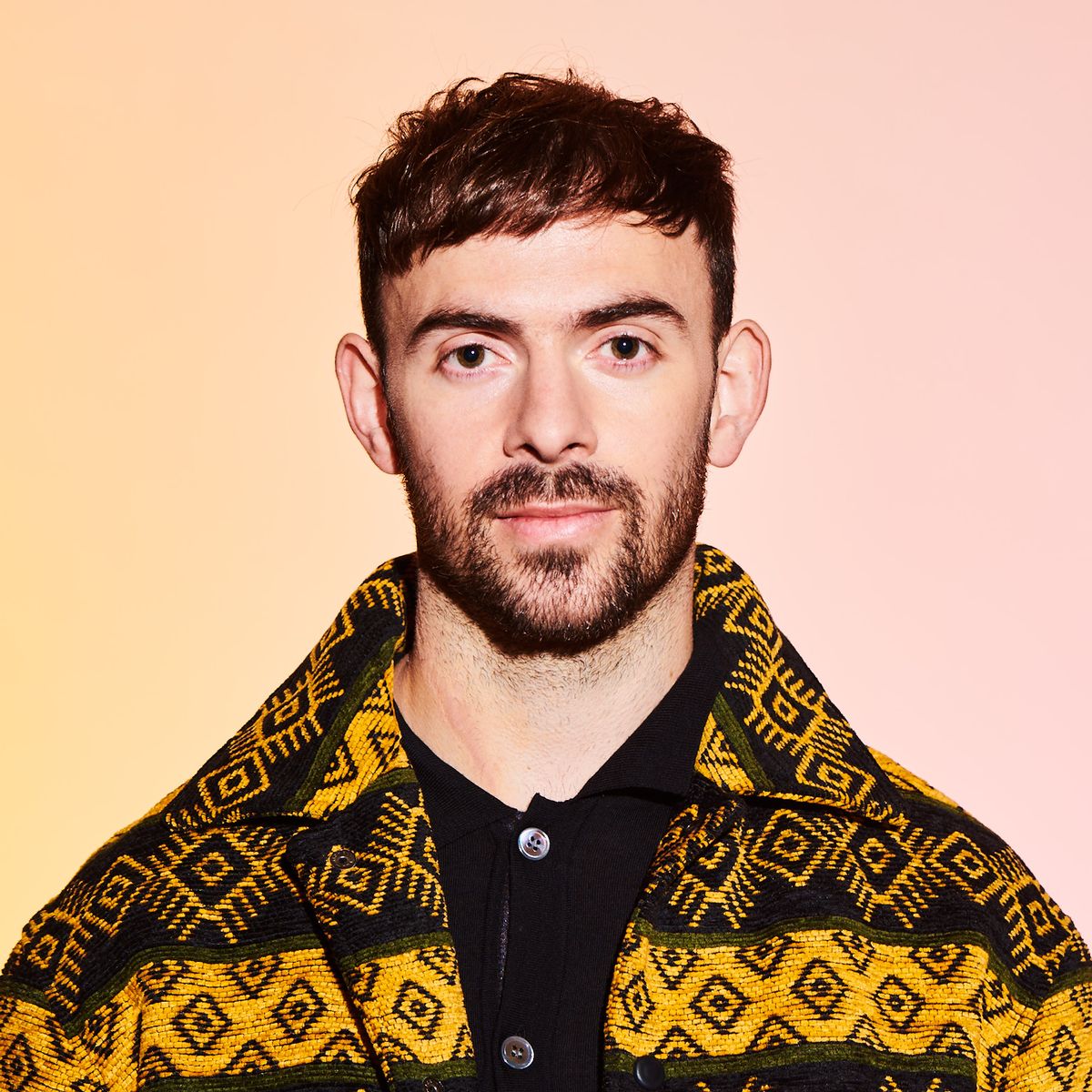 As one of the breakout artists of his generation, British artist Patrick Topping has contributed a constant flow of positivity to the culture he loves so dearly, becoming one of the scene’s most popular DJs in the process.

At the root of his incredible success are several core principles; passion for the music, a deep rooted desire to cultivate community, impeccable technical skills and a genuinely warm, friendly disposition. Driven by these fundamental elements Patrick has attained international status as a headline act, with an illustrious discography and a blossoming label and party brand. As he continues to inject his energy into refining his craft and building his own crew of talented acts, Patrick is entering a new level of artistry. 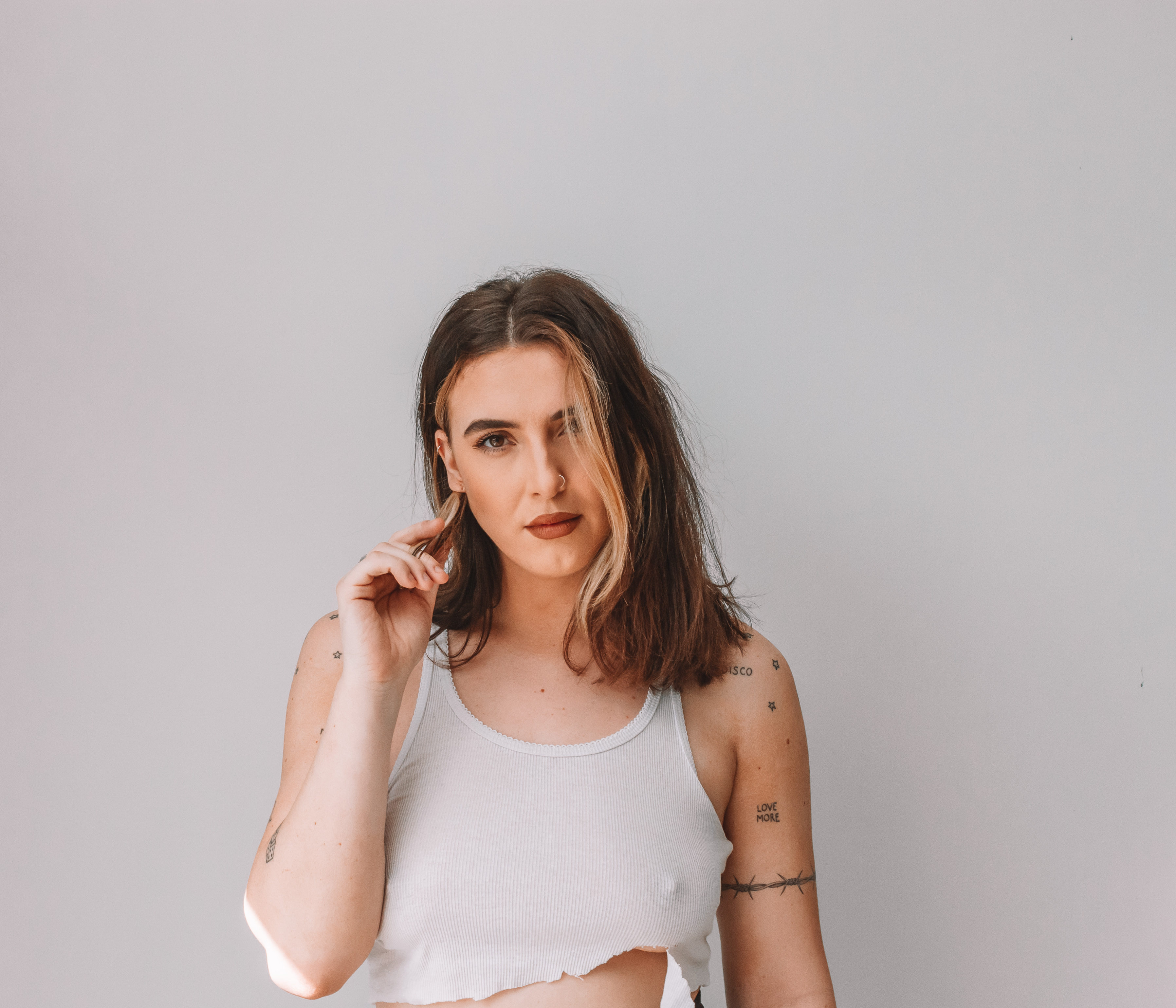 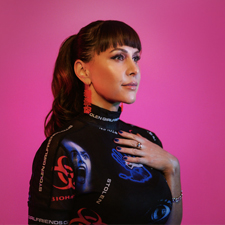 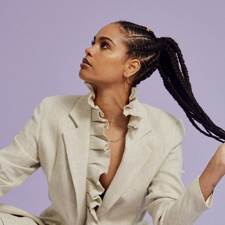 Since bursting on the scene in 2017 as the first female emcee on David Dallas’ Red Bull 64 Bars, the auspicious rapper has taken her unique style and sound to the global stage, spending time with creatives in London, Amsterdam, LA and New York, before performing at Venice Biennale, Splendour in the Grass, Red Bull Music Festival and most recently, Laneway Festival.

Jess has also garnered the support from streaming platform Spotify, popping up on the global playlist A1 Hip-Hop, as well as performing at the flagship Spotify A1 Live event, celebrating the next generation of hip-hop. Beyond her own success, Jess continuously seeks to uplift and support the creative communities around her, including her role as co-curator for the popular Filth club night with regular collaborator Half.Queen.